Facebook Twitter Youtube
Congratulations, you’ve decided that you want to get an astrological reading. Maybe it’s your first, maybe you’re a returning client, but one thing is certain; You’re in the right place. If it’s your first time and you haven’t been to my bio page, let me tell you a bit about myself. I’ve been working intensely with people and their charts for the past eight years. Since 2008, I’ve done well over a thousand readings for people from all around the globe. I practice Western, Placidus, Mundane astrology, and bring a background of intuitive and psychic training into the reading process as well. I also studied with the late, psychic-medium, Karen Lundegard. Please watch the following video, which contains instructions as to what to do after you purchase one of my services. 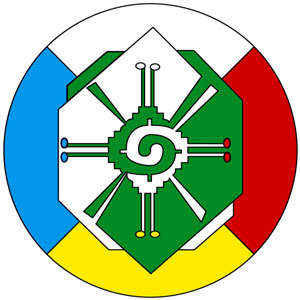 I focus primarily on transits in the natal chart, looking at how planets in transit can provide the individual with both opportunities and challenges. By understanding both, and being informed, the reading and consultation becomes a process of navigation and the chart is the map of your life.

In the Mayan Dreamspell, I am 13 Caban, Red Cosmic Earth, which is considered the highest degree of navigation and clue tracking in the Tzolkin.

Pick out a reading that you want. Pay for the reading. After you receive verification of successful payment, please contact Robert at 325-465-0045 (rpm1122@zoho.com) as a back up, but please call to schedule in real time.  Thank you. 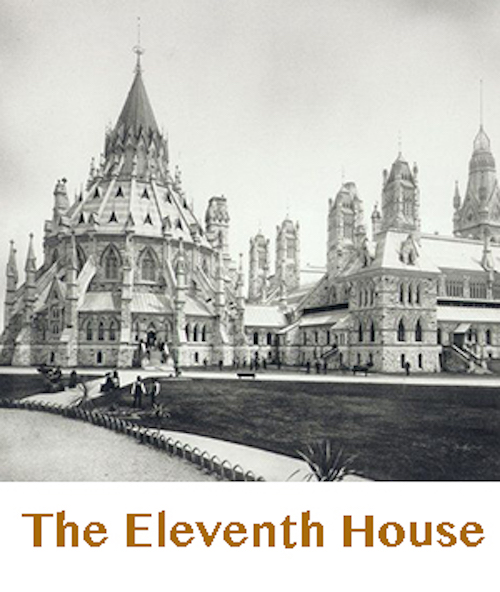 One of the great ways to support my site and work, while  getting some great goodies is to have a monthly subscription to TheE Eleventh House/Robert Phoenix.com.  I have three, basic levels of subscription.  For $5 a month (Mercury) you will be able to get to listen to all my streams with myself (15 Minutes Ov Flame) along with my guests (The Friday FARcast) and Sunday Night AstroLive, which I will begin to be streaming off my site.  For $10 a month (Mars) you’ll get to take in all live streams mentioned above, and you’ll get to attend one seminar for free and get 5% off all of my services and products.  For $20 a month you get the streaming, the 10% off and two, free webinars.  All members will get first choice at my event, which I usually hold in the first week of October and get a 10% discount for that event.  Plus, you get to hang with the stars of Chatlandia, like Thor, Ani, Unkaglen and all the rest of the radical seekers and visionaries. Just pick your level from the dropdown below.  All memberships are good for one year from the time you have signed up. If your membership rolls over, you still get the same goodies for the next 365. Thanks and I appreciate your support.

When people move or relocate, their chart moves as well. Where and who you were in one place, will be different in another. I was exposed to Astrocartography in 1989 when I consulted with Jim Lewis, one of the founders of Astrocartography. When he ran my cardinal lines, it showed Pluto running right through London. Pluto is often associated with death/rebirth. In 1984, on a one day stay in London, I wound up at a funeral memorial for someone I didn’t even know. When I saw this via Astro, it not only blew my mind, but confirmed the power of the chart in various locations. Since then, I have been a keen adherent for re-locational astrology, helping many over the years plan moves in optimal locations. You make take your issues with you, but the right relocation can help you deal with them in a very different light.  One hour session: S250.00

I’ve helped dozens and dozens of people through AstroCoach, where I use your chart and other tools at my disposal to assist you to break through blocks, bonds and barriers in ones life.Intentionality, goal setting and accountability are critical elements of this work that we do together. This is intended for people that are tired of long hours of traditional therapy and are looking for a results oriented approach to their life. I offer six, one hour, session packages for $800, all paid in advance. That’s a little over $100 per session. Sessions must be used in a three-month-window. If you purchase this, please contact Robert directly. rpm1122@zoho.com

This is it, the soup-to-nuts astrological course that will get you up and running, reading charts, understanding transits, how to decode relationships, understanding progressions, and deciphering the BIG astrological picture.   You get sixteen-hours of high definition instructions in lectures and labs.  You download it and proceed at your own pace, working your way up up the various levels until you get to the top of the astrological pyramid.  You won’t find a better and more comprehensive course that can take you from zero-to-sixty and get a grasp of how I work with astrology.  You’ll also get a twenty-five-page natal report and chart.  Your course will be sent to you via email from Gumroad once you finish your checkout here. Please email me at: rpm1122@zoho.com and send me your dob/time/place. Happy studying.

This comprehensive reading of the natal chart is a must for anyone that hasn’t had their chart read in it’s totality or you need a deeper look at your natal chart. We cover everything from triplicities, to elements, major aspects, minor aspects, asteroids chart type, opportunities and challenges. We’ll also look at times where the chart and life intersect from the past, present and the future. This reading takes TWO HOURS. Zoom or Skype are recommended as it will allow me to create a video record of this very special reading.

Everyone wants insight into where they are at and where they are headed. The transit update provides that and more. It gives me the best opportunity to employ predictive models using transits. Life is not set in stone, reality is not fated, but destiny is cultivated. The responsible use of transits can give us an assessment of the potential that awaits us in the future. I can also address very specific issues and questions regarding ones life and path in the areas of work, relations, moving, finances, basic relationship, etc.. It is the most popular of all the readings/sessions.

I roll my relationship readings into one session, which includes, synastry, two people who bring individual aspects to one another life, and composite where the relationship operates as one entity. It is helpful, though not necessary if both individuals are present. I also work with setting special dates, such as marriages and engagements. Zoom, Skype or phone. 1 Hour — $250. Includes both the synastry and composite charts as well as the recorded session.

What is Chiron and why is it important? My personal experience with Chrion (Aquarius/Third House, trine Venus/Mars) allows me to access and articulate the exceptional message of this important and not always understood luminary. What is your sacred wound? When did it occur? How do you integrate it and go from weakness to strength. This reading will focus solely on those aspects looking at Chiron from the natal perspective, present and future transits.

What’s your life purpose and what’s the plan to activate it? The Nodes are essential keys to understanding this critical arc in your life. With my North Node conjunct my MC in Virgo, I’ve made the nodes a key component to my work. From a mundane perspective, my study of the nodes has allowed me to develop highly accurate predictive models on a mundane/worldly level. If you want to understand your true north in this lifetime, this reading is for you. I also look at upcoming nodal transits as well.

We live in difficult times and I am aware of people who don’t have a lot of resources—I’ve been one of them. I never want to turn anyone away. If you really need or want a session and are strapped, I can work with you. I offer a session for $125. This session is best used when one or two particular issues need to be addressed and looked at.

We will respond within 72 hours after the purchase of your session. I can work with you wherever you are on the planet via Zoom or Skype. I also offer reduced rates for teens (even if their parents pay): One Hour Session: $125. All readings/sales are final unless otherwise agreed upon.