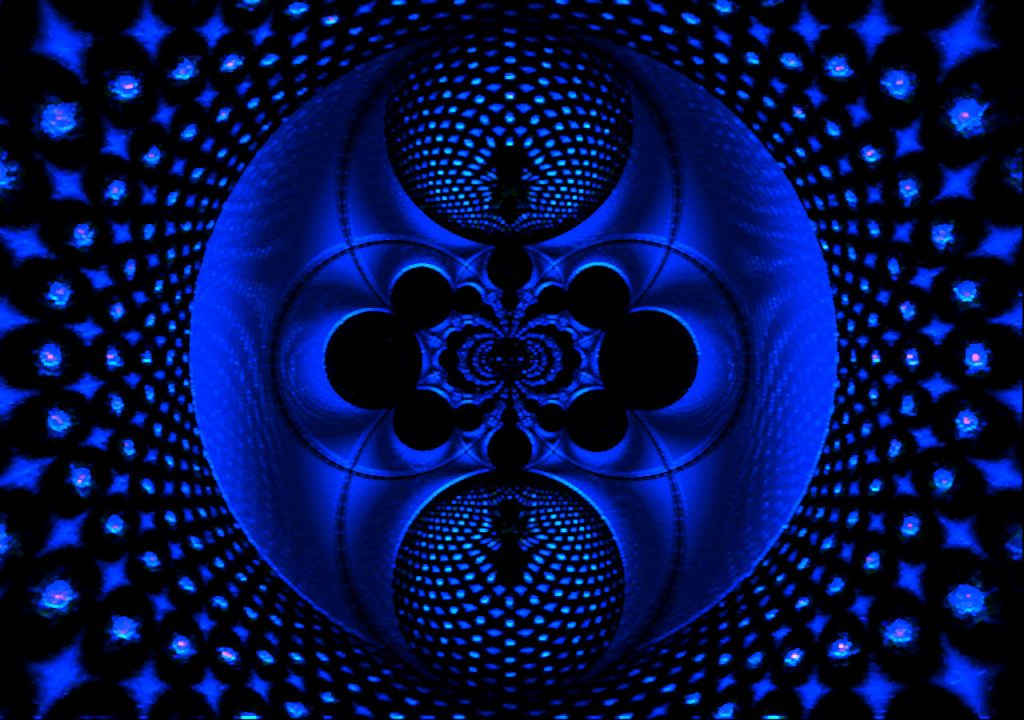 One of the tools I like to use when diving into a chart is the Sabian Symbols. There seems to be an inherent relationship with the Sabian Symbols and synchronicity, which I don’t believe is a coincidence as the symbols emerge from the same place that archetypes emerge from. They represent archetypal novelettes, soundbytes for the soul’s journey.

Summoned into being by clairvoyant, Elsie Wheeler, and astrologer, Marc Edmund Jones, one weekend in 1925, nested in Jones’ car in Balboa Park, one of San Diego’s last standing remnants of post-Tartarian structures and geomantic influence.

Using a double blind process, Wheeler would imagine what a specific symbol would be as Jones had the astrological degree of a particular sign on the back side of the 3X5 card. Once she spoke the symbol into existence, Jones would go through a bit of a vetting and refining process and then assemble them into a mandala of transformation, an astrological hero’s journey.

Jones then goes onto define them and write his version of interpreting the symbols. Jones saw himself as a descendant of the Sabian Brotherhood, a caste of Babylonian priests, whose order was reassembled in the 20th century and we’ll get into some of their ideas and precepts.

Dane Rudhyar would cast a giant shadow over all astrologers of the 20th century, including the aforementioned Jones. His interpretations of the symbols are in my estimation, his greatest work. Long out of print, if you can find a physical copy of “Mandala” his reference work of the Sabian Symbols, you’ll pay upwards of $200 for a good to very good edition of it. We’ll be referring to Mandala as a our source code for interpreting the symbols. lucking for us, there’s a great, online copy that I use and is accessible for all of us. We’ll also look at how the symbols work in sequence, which is an important element and how to effectively use them.

In addition to the Sabian Symbols, we’ll also go over a few other systems that use degrees, including Elias Lonsdale’s “Inner Degrees.”

I’ll provide a graphic for everyone where you’ll be able to fill in your symbol and it’s meaning.