on the subject of….

For twelve years, Robert Phoenix has been a working astrologer, when robertphoenix.com exploded onto the scene as a disruptive force in the realm of mundane (global) astrology. Over that time, he’s read over 7,000 personal charts for clients. Driven by a need to serve with a Virgo Sun coupled with the x-ray vision brought on by Scorpio Rising, astrology has given him a powerful tool to assist others in their daily lives. Drawing upon numerous influences, ranging from Joseph Campbell, Carl Jung and William Blake, to Dane Rudhyar and Krishnamurti, he uses an eclectic and multi-disciplinarian approach to astrology. Each reading, each session has it’s own soul as a spontaneous approach evolves out of each chart.

Trained by trance medium, Karen Lundegaard, Robert was a working psychic and tarot reader during the nineties. He also applies a psychic and intuitive approach to each session as well, picking up on key phrases, symbols and even important people during the process. While images emerge from angles and aspects, a practical, results oriented technique is employed so the client can have a clearer picture of options, opportunities and action after the reading has occurred.

In addition to breaking down the whole chart, Robert works a great deal with the nodes and Chiron, both from the natal and transit perspective as these two elements of astrology offer unique clues and insights into the potential of the individual for purpose, direction and claiming one’s ability to live and heal through pain.

Amongst some of his most accurate predictions were:

• The election of Donald Trump.

• The death of David Bowie.

• The calamitous shut down of the Western World via COVID-19 as it emerged from China in January of 2020.

• Broad social changes based on cycles and generational astrology.

His predictive abilities coupled with connecting the dots between astrology and culture, got the attention of the Gaia Network, where he co-produced and presented twenty-five episodes of “The Eleventh House,” which is still one of Gaia’s most watched presentations on astrology. He’s also appeared on Open Minds with Regina Meredith, providing quarterly forecasts with her since 2015. 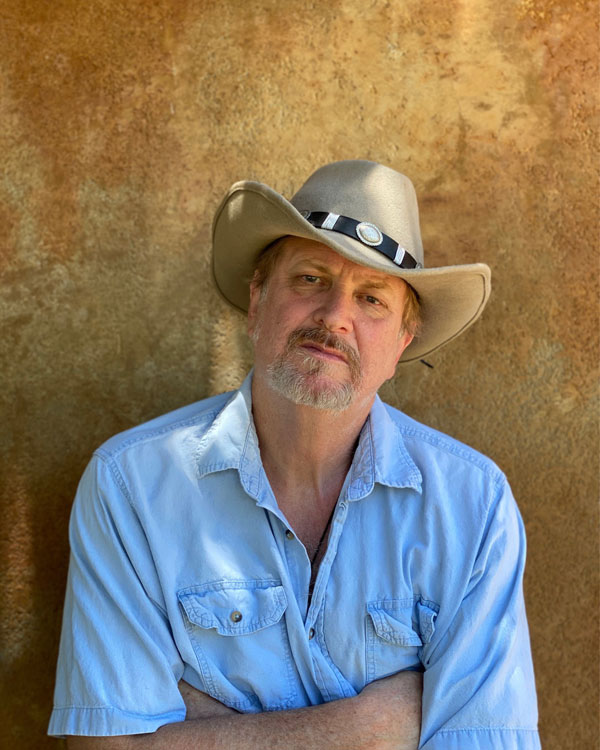 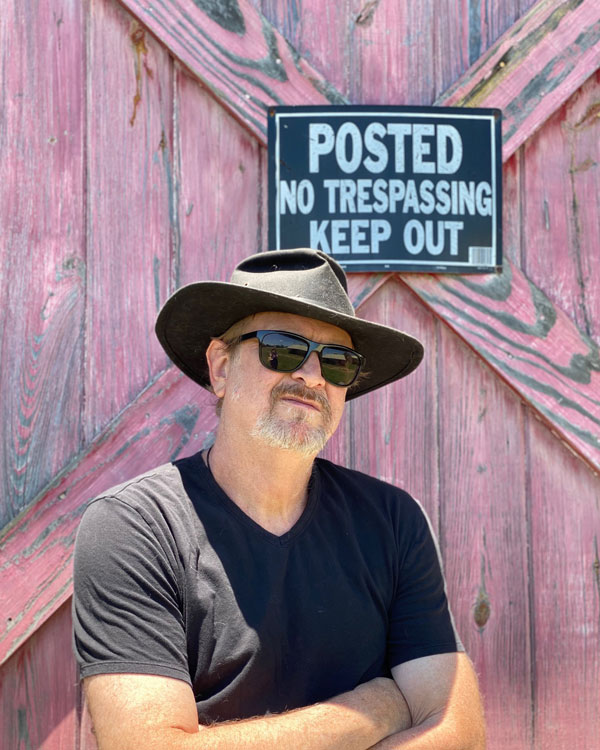 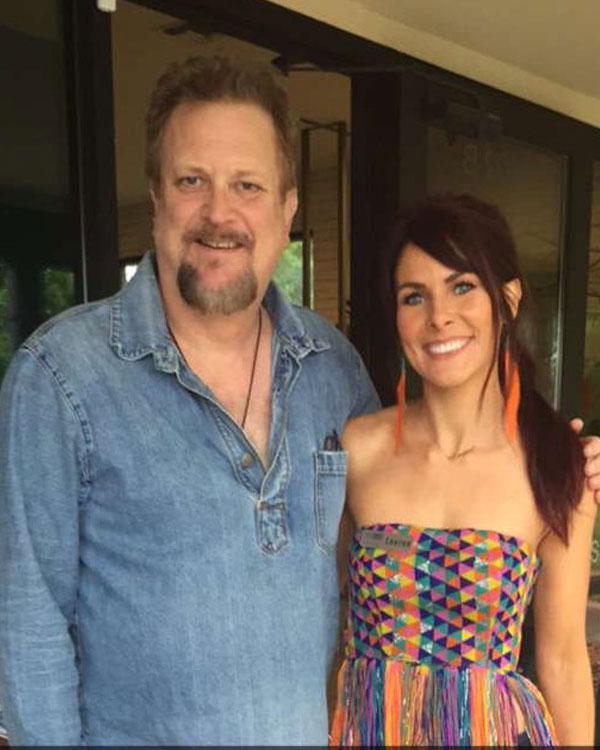 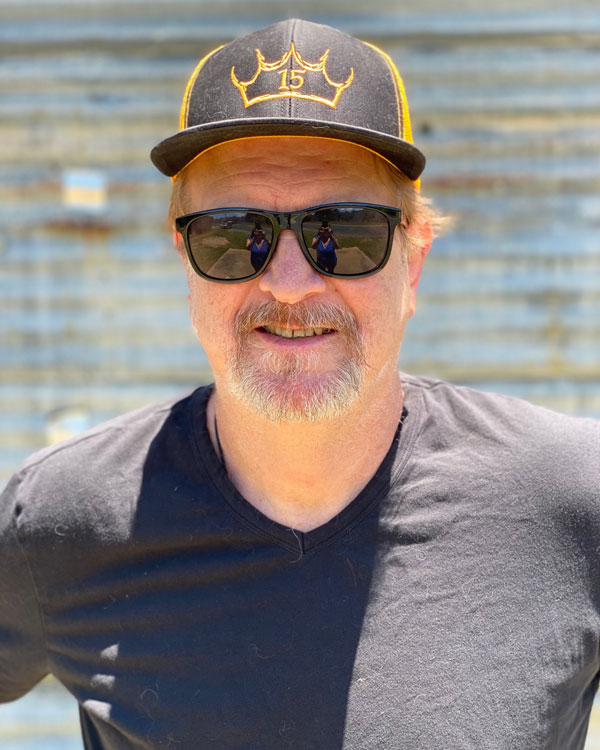 He’s been a recurring guest on Clyde Lewis’s Ground Zero, Reality Check with Jay Weidner, Inside The Matrix with Jimi Brent, Off Planet Radio, and the Vinny Eastwood show.

Spiritually, Robert embraces the power and love of the Creator/Logos as a generative force in all and through all, electrifying each chart with cosmic fire, a solar brand for each individual expression. The chart is the map, a tool to navigate our way through this domain, which ultimately can assist us not only in our daily affairs, but the sacred arc of our lives as well. All sessions and interpretations begin from this place.

Other areas of astrology specializes in are:

• Astrocartography and chart relocation (moving to and finding a new place).

• Draconic (astrology of the soul).

• Coaching, which includes Intensive, interactive work that uses astrology, and other systems to assist a person in transitions, breaking deeper habits and patterns, and moving beyond personal blocks and limitations.

His astrology course, “The 11th House Academy” has helped many people not only learn astrology, but even help them in becoming professional astrologers. Heather Eland, Astrology with Heather was his student and has gone onto become one of the internet’s most successful and popular astrologers.